Private tour of Mycenae, Nafplio & Epidaurus in Greece! Explore the ancient Greek monuments and enjoy your travel by van.

Enjoy the ultimate private tour of Mycenae, Nafplio & Epidaurus in Greece! Explore the ancient Greek monuments and enjoy your travel by van or mini van.

Mycenae was the kingdom that was at its peak in 1600 – 1100 BC and the whole era took its name from it. It was a great military fortress, the strongest in the south Greece. The citadel had the impressive Cyclopean walls that people all over the world admired them. Mycenae was the kingdom of the well-known Agamemnon and the mythical foundation of Perseus. It was the most important and wealthiest center of the era. Its name is probably non-Greek and it established from the Greek prehistory. The place has inspired many writers and poets over the centuries until today. Also, Mycenae is a World Heritage Site by UNESCO. In our tour we visit, first, the new Mycenae museum, the citadel, the grave cycles and admirable tombs.

Furthermore, another place that we visit close to Mycenae is Epidaurus. The theater and Asklipieio are great monuments of the ancient Greece. The Asklipieio was a sanctuary where many sick people and seekers used to visit it every day. It was one of the most well-known and prestigious sanctuary. There was, also, the famous Epidaurus theater for the entertainment mainly of the sick. It was build at the end of the classical era, in 340 – 330 BC. Nowadays, the theater still exists and it hosts theatrical performances. It has a capacity of 13,000 spectators. Epidaurus is the best theater of ancient history of its kind with spectacular acoustics.

Afterwards, we visit Nafplio. It is a beautiful and romantic city close to Mycenae. Nafplio was the first capital of the Greek state in 1823 and for 11 years. Its history starts from the antiquity and its inhabitants participated in the Argonautic expedition and the Trojan War. The city flourished, also, in the Byzantine period. Afterwards Franks, Venetians and Turks conquerors influenced the civilization and culture. This influence is visible in the architecture and culture. In the town you can see from ancient walls, medieval castles to Ottoman fountains and Venetian architecture. So, the place has a unique beauty and elegance.

Late return in the evening 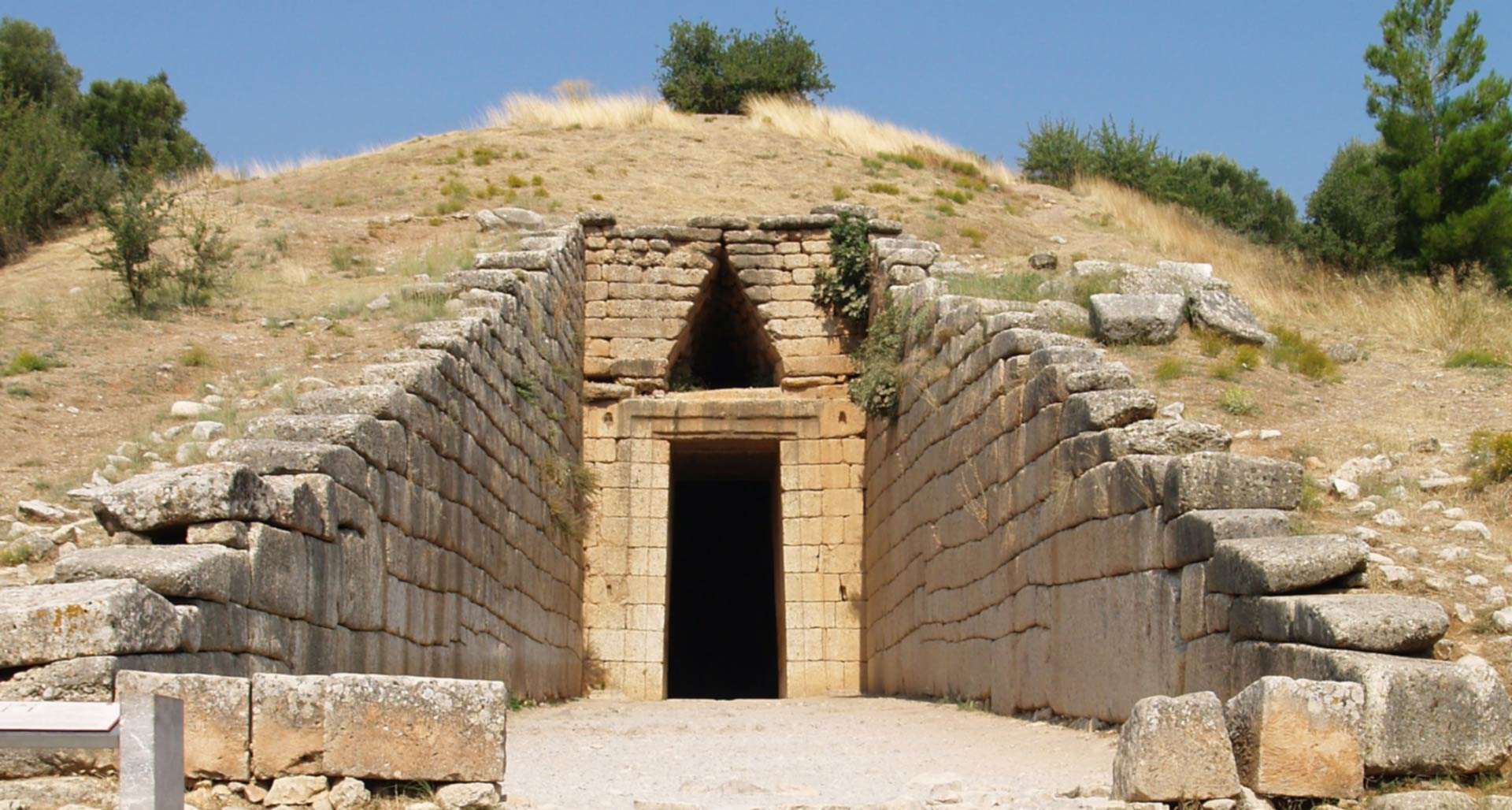 Best tour around Athens!
With Athens Van Tours we visited Delphi, Mycenae and Sounio and we enjoyed every moment! I recommend every single tour. Booking online on their website it is easy and If you haven’t booked a hotel they have nice apartments to stay. They provided us one near Acropolis of Athens. Next time I wish to visit Tinos as well! 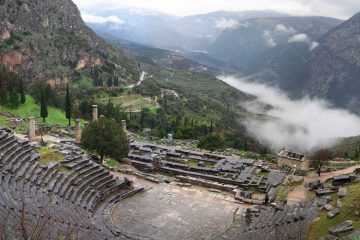 From Athens by van towards the famous 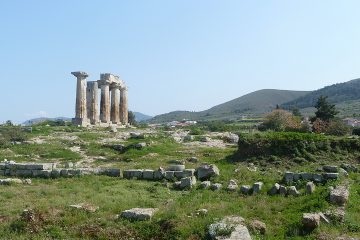