From Athens by van towards the famous Delphi of the ancient Greece. Private tour of Delphi including all the ancient monuments and the temple of Apollo.

We start the tour from Athens where we pick you up from your hotel and we drive by van or mini van towards Delphi. Delphi used to be of great importance in the ancient Greece. The city was built next to the archaeological site. In Delphi there was the most important sanctuary and oracle from the ancient classical world. Furthermore the city was one of the most significant of the country. The place had a great influence in the ancient times. Currently, it is the second most visited tourist attraction in Greece. It belongs to the list of World Heritage Site by UNESCO. It displays a unique blend of energy, natural beauty and mystery.

Tour of the Temple of Apollo

According to the mythology says that in Delphi is the center of the world and it has the Omphalos of the earth. God Apollo won the python that guarded the place. So, after prehistoric times the place was dedicated to the god Apollo. The temple of Apollo was built in the area firstly, around the 7th c. B.C. The temple was ruined and rebuild many times in antiquity. Today the temple foundations with several Doric columns have survived.

In Delphi was, also, taking place the Pythian Games, which were the important panhellenic games of the ancient Greece. Specifically they were the second most famous ones after the Olympic Games. The Delphic stadium is still there and we always visit it during our tour. Additionally, in this place there used to take place musical competitions and other famous festivals of the era.

The place is widely known because of the famous oracle. Several people from Greece and the surrounding areas usually of high importance used to visit the priestess of the oracle for counseling. The priestess, Pythia, was falling into trance and was giving her important oracles. Her answers were always equivocal.

Concluding our tour of Delphi

Delphi is located on the Southern slopes of Parnassus, a mountain of great beauty. The place is charming and serene. After our tour in the archaeological site we always visit the Byzantine monastery of Osios Loukas. Finally we are having dinner at Chalkida and we return you at your hotel.

Coffee halfway through if necessary

Visit at the Museum

Lunch or Coffee in Arachova.

Visit to the monastery of Saint Luke

Drive to Chalkida and tide observation

Swimming or dining in Chalkida.

Return late at the evening 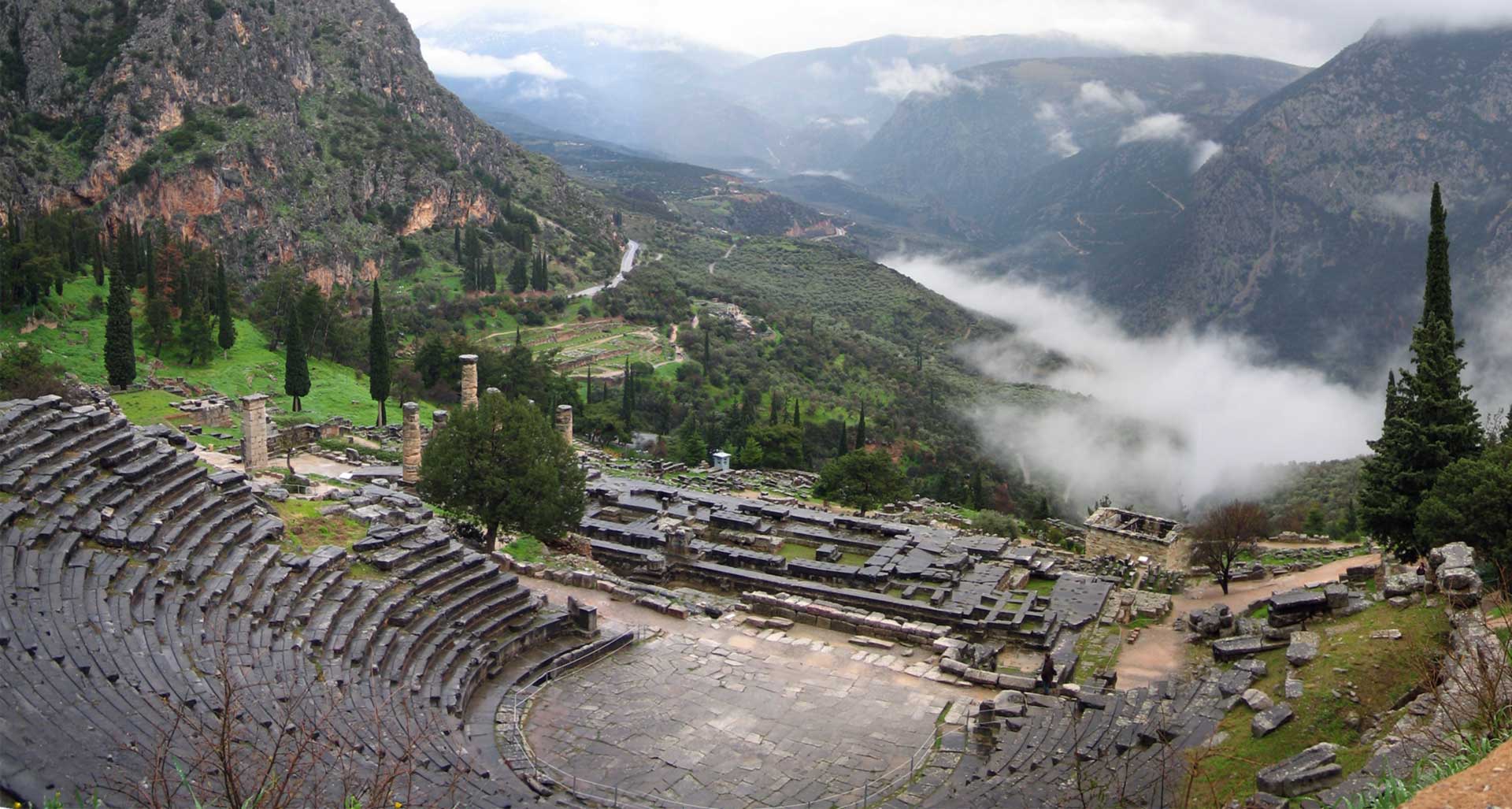 Best tour around Athens!
With Athens Van Tours we visited Delphi, Mycenae and Sounio and we enjoyed every moment! I recommend every single tour. Booking online on their website it is easy and If you haven’t booked a hotel they have nice apartments to stay. They provided us one near Acropolis of Athens. Next time I wish to visit Tinos as well!

Our family met Christos in Athens and the drive to Delphi in his comfortable clean van was an excellent way to spend a very memorable day in Greece. Christos was friendly and informative and made us feel warmly welcomed as we saw and learned about the most amazing sights and ruins and the history attached to them. Christos is highly recommended as an excellent guide and we can happily say we made a very special friend in Greece and will tour with him again should we travel to Greece from Australia again.

Brigitte, Christian & Léa,
In December, we flew to Athens. Christos took us from the airport to our place. The following days he kind of made us discover Delphi, Ossios Lukas monastery, and Cape Sounio.
We have breakfast and lunch together so we ate real greek food.
We think we will be back soon in Athens and Christos will be our guide again.

So…I don’t so much have a review of this tour as just a raving review for working with Christos. We were ready to get out of the city, so instead of a day tour, we arranged with Christos a trip into the mountains for a few nights. He picked us up, took us there, even helped with a location that he thought we would like near Delphi and did some hiking and just generally relaxed and enjoyed the spectacular countryside. On the way back (he picked us up at our motel, just on time, in the snow) we had a nice break touring the monastery. I just can’t recommend this service enough. There aren’t a lot of reviews, as the website is new, but he has been in business quite a while. Also – ask him to tell you how he learned to ski, a great story.

Wonderful Tour Chris, Thank you very much we enjoyed every moment! 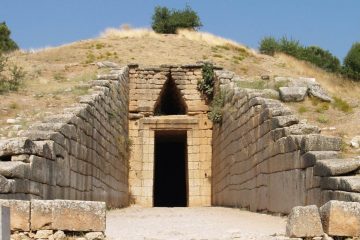 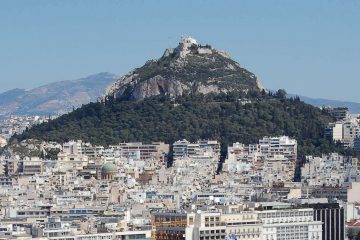